The views expressed here are my own and do not necessarily reflect the views of Citrix. 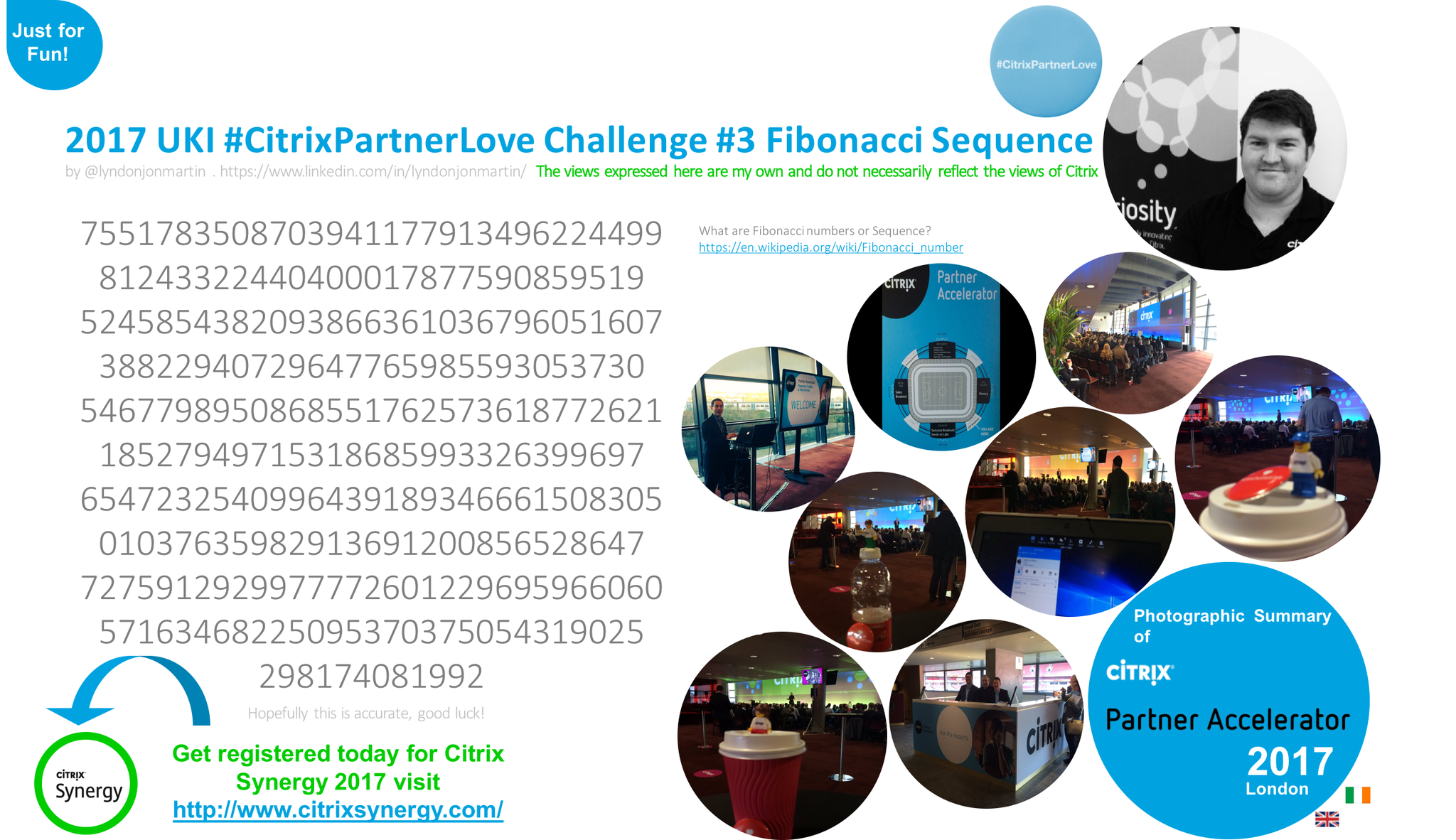 You can download the image at https://t.co/Ivvkangw72 to print.

The views expressed here are my own and do not necessarily reflect the views of Citrix.

Overview
Today I received my new Mac, yes I’ve decided to move from a PC to a Mac for various reasons (those whom know me are probably going really!?) but I still have a Windows 10 tablet PC which I use regually at home, but most importantly my Windows 10 Citrix issued virtual desktop powered by XenDesktop (Citrix on Citrix) follows me anywhere with Citrix Receiver or the HTML5 Citrix Receiver!

I didn’t even turn on my old PC I just started working within less than 15 min from my new MacBook connected to my Win10 VD via Receiver and i’ll just sort out what I need locally like Reflector, NAMP e.t.c over the weekend as its a busy week post our local partner event Citrix Partner Accelerator.

What Did I Do?
1. Unboxed my new Macbook
2. Plugged in the power and pushed the power button its been a while since I’ve heard that CHIME 🙂
3. Completed Apples on-boarding process including setting up iCloud including connecting to the Citrix employee Wi-Fi from our London, Paddington offices check it out at – https://twitter.com/CitrixUK/status/834742107055259650
4. Next I opened Safari and navigated to http://receiver.citrix.com and it auto detected for me that I am connecting from a Mac and presented me with a download link to Receiver for Mac 12.4.
5. Once downloaded I installed it simple!
6. Opened Citrix Receiver and i entered in my addr which then prompted me for my Citrix employee username, passwd and 2FA Token
7. BOOM Receiver synced all my virtual apps & desktops that I had previously selected on other device(s) within a few moments of signing in
8. I clicked on my Windows 10 Virtual Desktop powered by XenDesktop and my new mobile #SecureWorkspace is ready to go within less than 15 minutes!